I had no idea how endangered this wood is until I participated in a group discussion with colleagues.  I was shocked to find out that the rosewood species Dalbergia and especially the Dalbergia nigra or Brazilian Rosewood is more endangered than the Elephant and ivory, big cats and rhino horns.  According to an article written last year by Annah Lake Zhu, rosewood falls into the group of most trafficked endangered species.  She goes on to state that problem is because of the revival and subsequent demand for rosewood furniture by the new “conspicuous consumption of a rising elite” in China and wide spread speculation investments.  We are talking since 2000 annual market sales of $26 billion.

Let us start with the worldwide protection.  This is the Convention on International Trade in Endangered Species of Wild Fauna and Flora or CITES for short.  It places all 300 species of the rosewood tree under major trade restrictions and then in the meetings in 2013, 2016 and 2019 additional rosewood species were added.  The only exception to the statutes is in the making of and finished products of musical instruments, i.e. guitars, which just happened in September 2019.  Most writers that I have researched state that this is when the Black Market trade took off and spurred the speculation market turning the trade into a viscous cycle.  Can the World save this species or can the Black Market destroy it.  Why? The Chinese culture dating back to the Ming and Qing dynasties has embedded into not only the minds of its citizens but also the World that rosewood furniture gives you status which equates to being wealthy.  The furniture was and still is a critical household investment.  In the past, through their acquisition of rosewood and other elite cultural goods, “lowly” merchants began participating in “high-cultural circles,” ultimately “crossing the status barrier between commerce and gentility” (Brook 1999, 129).

So what is this illicit trade?  Example:  Madagascar rosewood is right up there in demand with Brazilian rosewood.  This tiny little island off the coast of Africa has one village called Fampotakely that now has a population of over 5,000 migrants.  There is no hospital, no secondary school, no electricity and limited well water.  This place is key because it is downriver from the Masoala National Park, home to its rosewood groves.  The traffickers either bury the logs in the sand or submerge them water while waiting for a ship to come and take them to China.  The trees are all labeled as vanilla.  The lumber barons control the government and prosecute the environmental activists trying to save the tress.  When they enter China, all of a sudden they have the “right” documents and become legal ready to become furniture.  The trees come from other places as well, Africa, Indonesia and South America with the same story and cycle and most all of the wood ends up in Zhongshan which is considered the rosewood capital of the World, and was the center of the trade during the Ming Dynasty.

It is a sad commentary on today’s World that the same mismanagement of Cuban mahogany that led to its extinction, is still going on and might be the end of rosewood for good.  China appears to be trying by starting “Rosewood Plantations” across southern China.  However, endangered species just happen to be a primary tool for bribing politicians in China.  Only time will tell 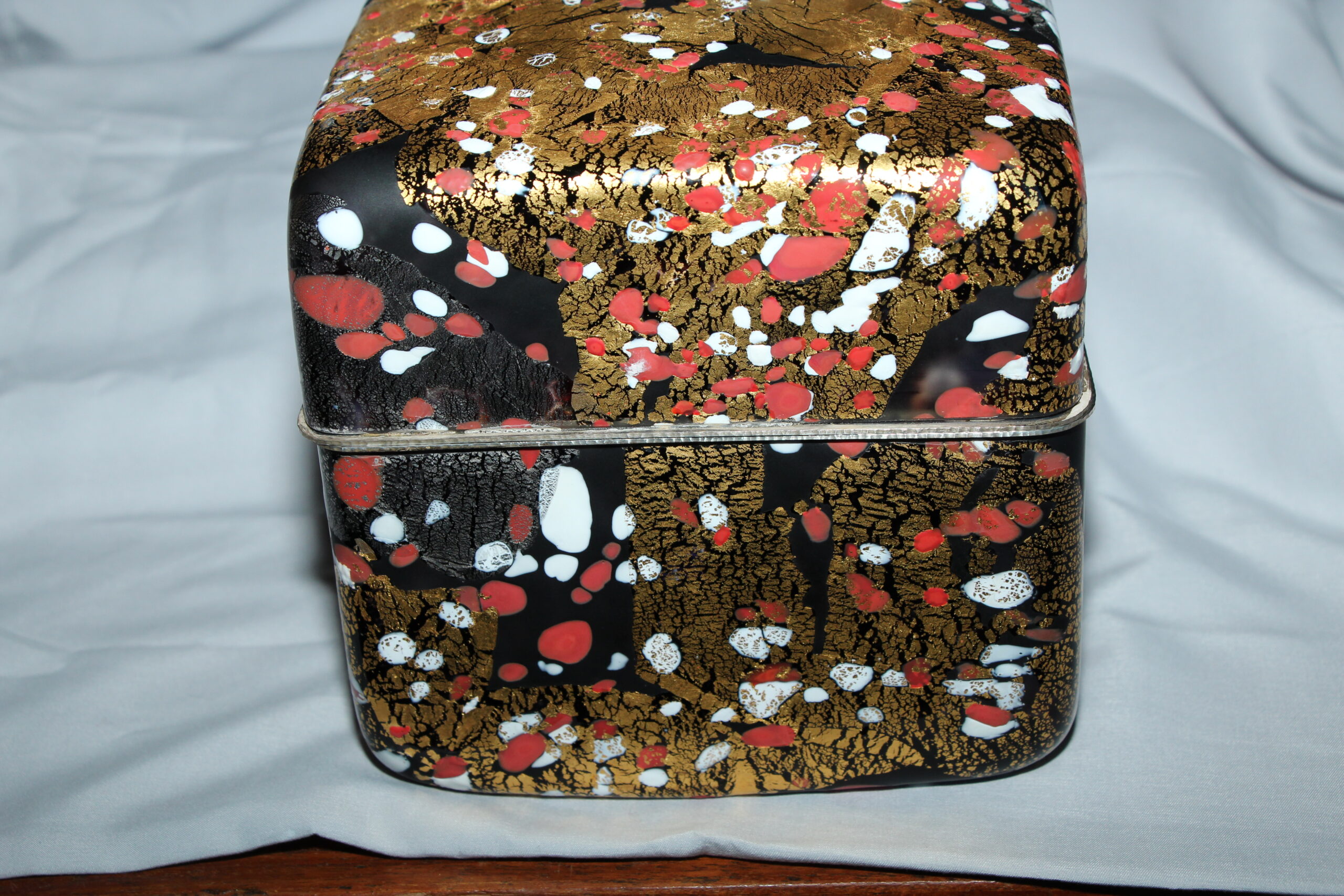 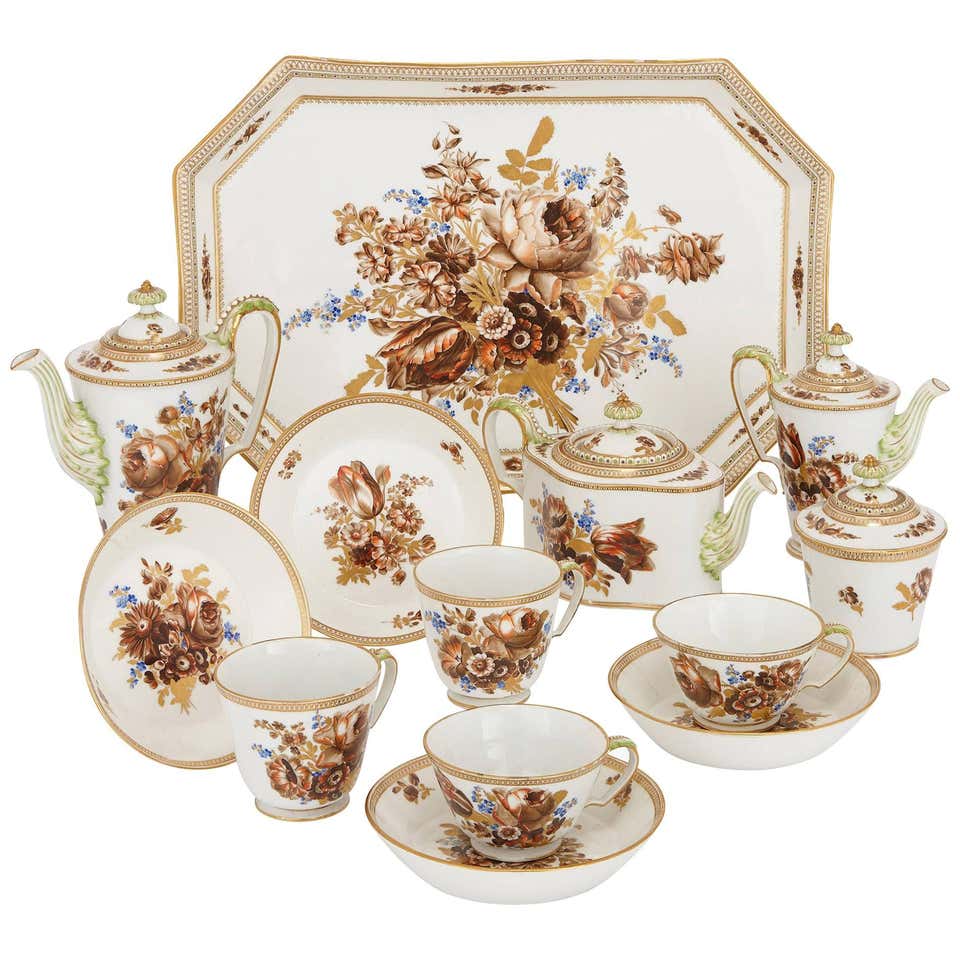 Over the centuries mankind has always figured vessels for drinking, everything from stone to metal to leather to ceramics and not necessarily in that order. However, it wasn’t until Marco Polo in his excursions to Read more…